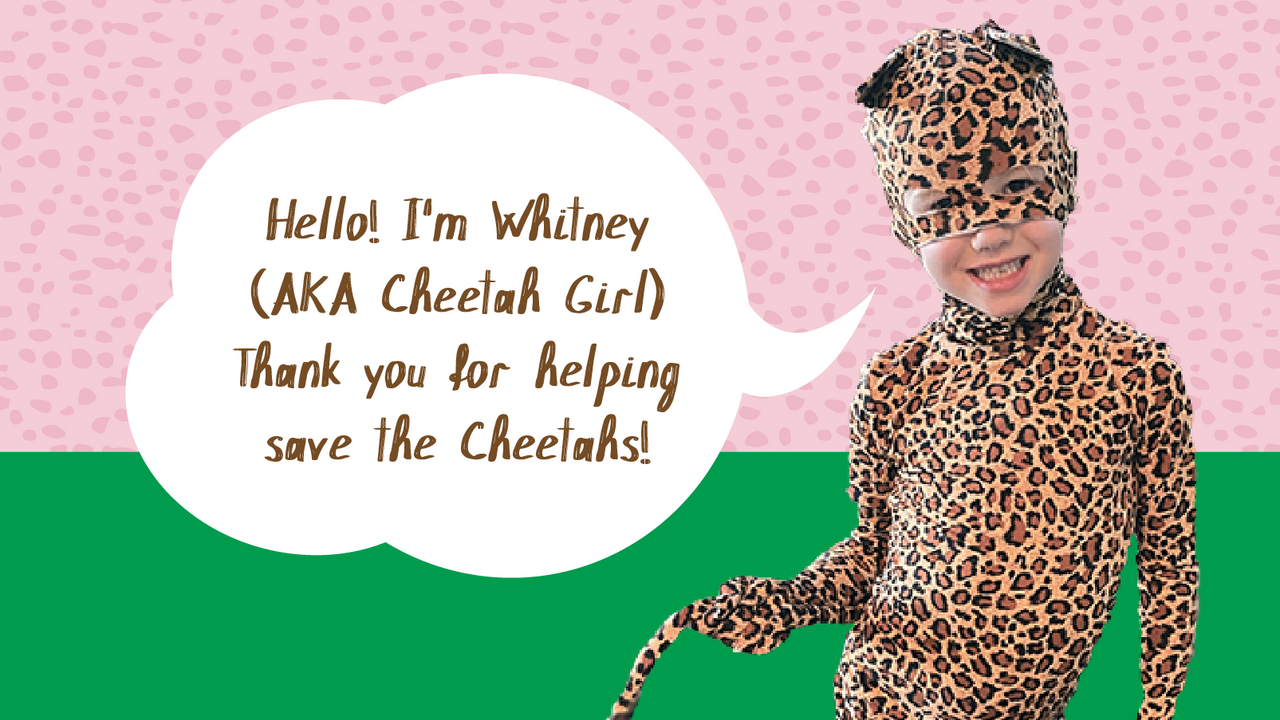 One of my goals as a parent has been to teach my kids the importance of giving back, to raise them to hopefully be the next generation of donors, supporters, contributors to society in some capacity. However, as with most things in life, this has been easier said than done.

At birth, babies believe the world revolves around them and them alone – for obvious reasons.  Therefore, as they grow, teaching kids the fundamental idea of “giving” is often not an easy task.

It’s hard to know where, when and how to start in getting them to understand. First, I had to set the expectation for myself (the parent) that this will require baby steps. Kids don’t just magically understand at a certain age why they should want to give something without getting anything in return. Nor, do they most truly grasp the joy that can be found in giving.

With my toddler, introducing the idea of sharing, and saying please and thank you has been a good place to start. This is about as much as his two-year-old little brain can handle right now.

From there, we’re working on being kind, gentle, and forgiving of others (mostly his big sister).

All these things have helped build the foundation for a giving spirit.

From what I’ve read in various parenting books, the fastest way kids learn is by copying their parents (smacks forehead), for better or for worse. So, the best thing I can do is lead by example and evaluate how I personally am showing my kids the importance of giving back.

When my daughter turned six, I decided to test the waters a little. She’s SUPER into cheetahs and often refers to herself as “Cheetah Girl.” Knowing that the cheetah is an endangered animal, I asked her if she would be interested in setting up a fundraiser for her sixth birthday to help save the cheetahs. I sat down with her and showed her the webpage for the Cheetah Conservation Fund and talked to her about how they are working to help save the cheetah population in Africa, and how she could help. She agreed that this was a good idea, so I set up the fundraiser through the Cheetah Conservation Funds webpage and put together some social posts to get the word out. We invited friends and family to donate $6.00 in honor of her turning six.

As donations came in, I alerted her to the progress and comments that her donors were making. She started getting excited. We then recorded a fun video of her asking for friends to join her in the race to save the cheetah. Check it out here! This made her feel like she was actively helping.

We ran the fundraiser for about ten days and raised over $670.00 for the Cheetah Conservation Fund. It took some explaining, but she started to understand that the money she raised didn’t come to her. It went to save the animal she loves so dearly, and I could tell she felt proud. By finding a cause that was important to her, it helped her have a deeper understanding of what it means to give back. At just six years old, she could help make a difference.

I’m a huge believer in keeping things simple. Leading by example and getting kids involved doesn’t have to be a big production. Doing things like helping a neighbor, donating clothes, toys, or food, playing with kittens at the local animal shelter, or attending a family-friendly fundraiser such as a fun run can be great starting points for teaching the next generation.

Explain to them what impact these actions are making on others and hopefully they will start to feel the joy that comes with giving.

We're excited to share our new blog featuring fundraising and event insight from our nonprofit pros along with encouraging stories and personal development challenges to help inspire the very best you.

Sign up + stay connected with all things fabulous in philanthropy!